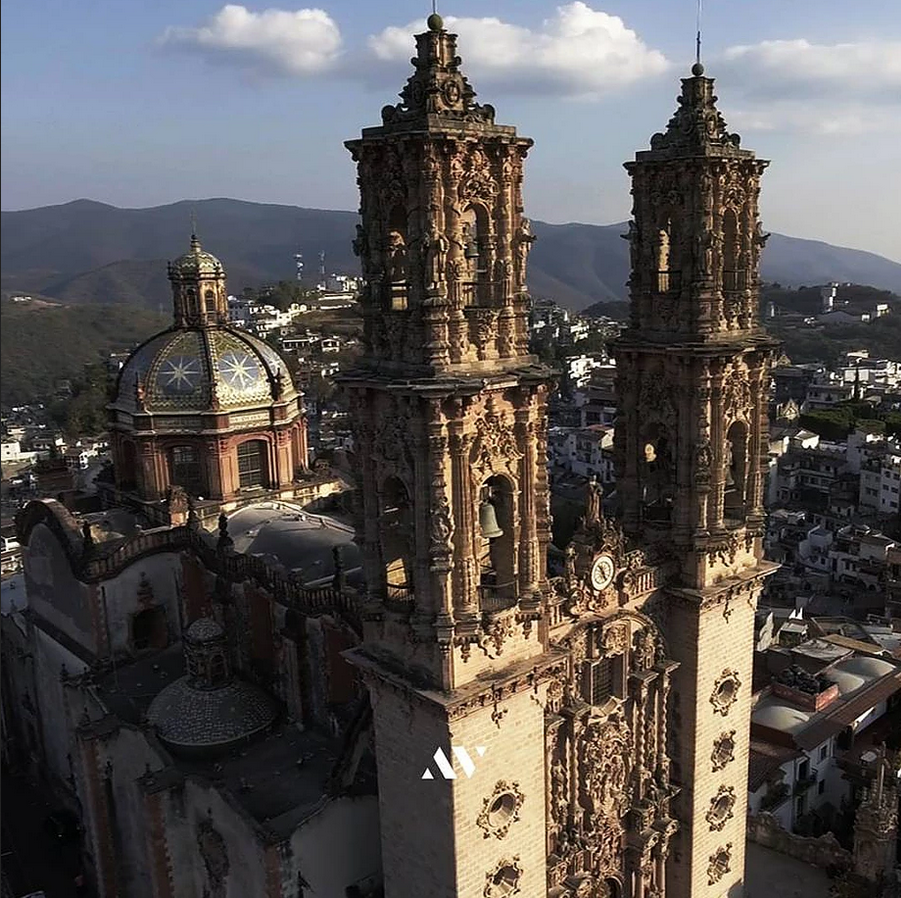 Taxco -word that in Nahuatl means "place where ball is played" - is a city located north of the state of Guerrero, its mere mention evokes the novohispano mining splendor, thanks to its richness of subsoil, especially silver, which is admired and recognized around the world. The city captivated the interest of artists and miners beyond that of historians, so there is little research that studies the region beyond the mining organization that was given to its surroundings from the sixteenth century and the aesthetic perspective, since here is one of the most beautiful expressions of Churrigueresque art, the church of Santa Prisca. (Pérez, 1996).

In 2007, Minera México, a subsidiary of Grupo México S.A. de CV, reported the definitive closure of the Taxco mining unit due to the depletion of the available reserves (El Universal, 2007), a problem that became critical when the union went on strike in 2006 due to an increase in insecurity and accidents on the part of the workers according to a note of the 2009 that is titled: Taxco, the city of the silver, loses part of its shine by the crisis. This note also states that, in the historic city and world known for silver, the market is being invaded by Chinese trade. Silverware represented the main source of income for the inhabitants who, due to the crisis, have grouped into small cooperatives and opened their workshops to attract tourists, being forced to raise the prices of their products because it was necessary to import the mineral.

Seeking to activate tourism in the area, since 2011 takes place "Downhill Taxco", a world-class event that receives the best bike riders, who make a descent through the narrow streets of the city, doing various tricks and facing obstacles and ramps through which demonstrate their skill and dexterity. Among other festivities during the year is: The National Silver Fair, The Jumil Day that happens every first Monday in November and The Day of the Jug; an event that exposes the beauty of Mexican pottery.

Taxco is history, beauty and recognition of Mexican art and work in its maximum splendor.

Explore the benefits drones can bring to your projects with AV Drones! 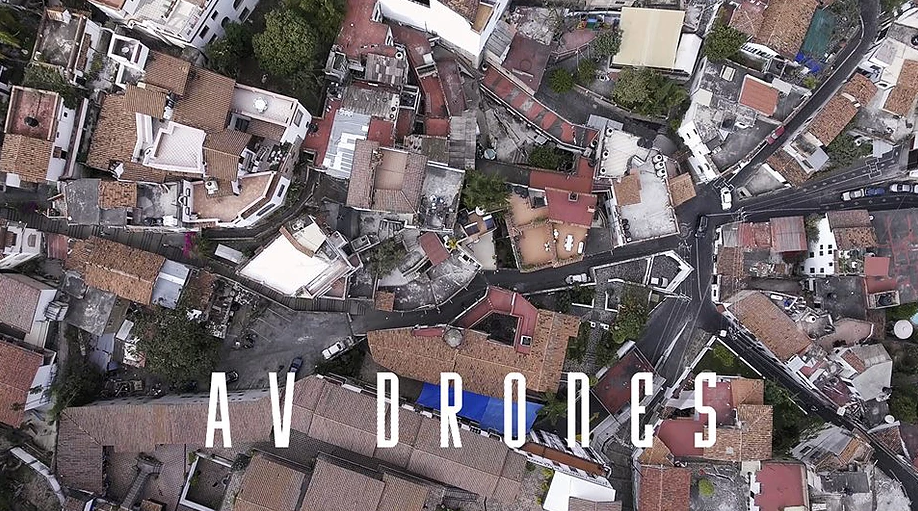