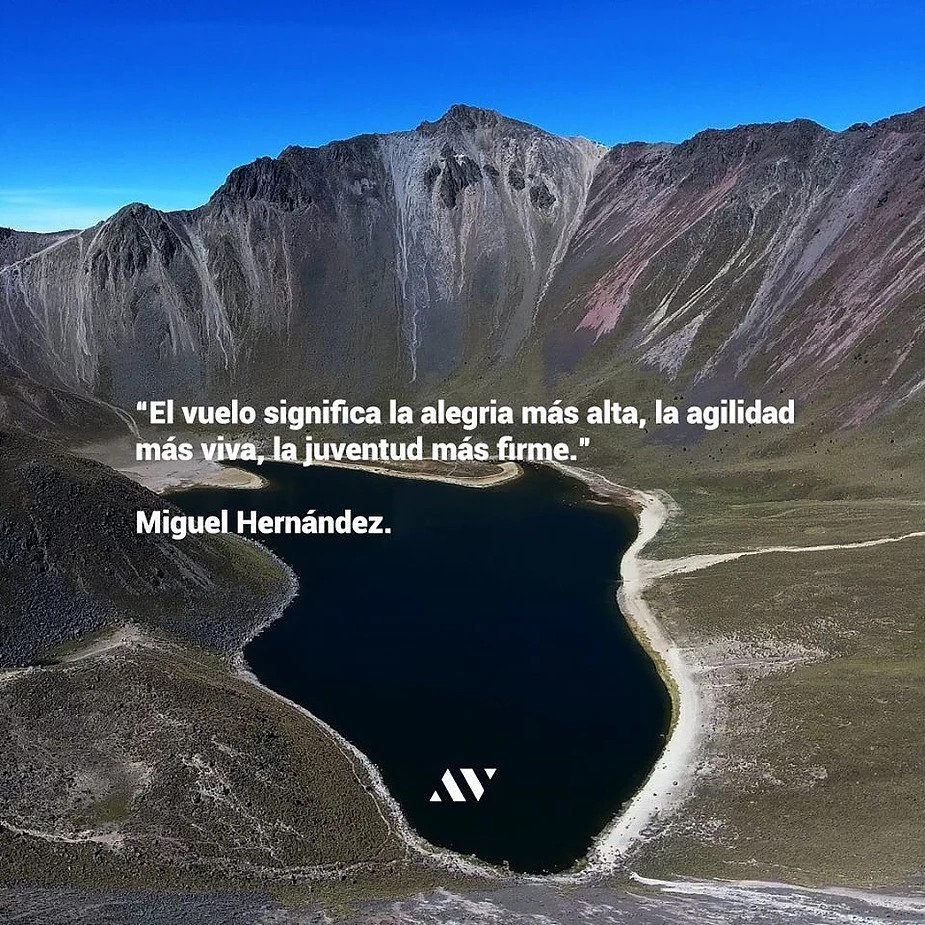 Also known as Xinantécatl, which means "naked man" in Mixtec language. It is the fourth highest peak in Mexico (4,680 m), a volcano located in the State of Mexico, between the valley of Toluca and the valley of Matlatzinco.

According to experts, 25 million years ago the height of this volcano was 6,000 m and it had glaciers on its tops; it is estimated that the first time it erupted was 30,000 years ago and formed its crater, 11,000 years ago another great eruption occurred that the west side of the crater disappeared, and sometime later, in the center, a hill was formed which was named “El Ombligo”, this formation divided the crater into two parts that with the thaw became the lagoons of El Sol and La Luna. (Unión Edomex, 2018).

At the beginning of the 20th century, the most extensive agrarian reform in Latin America took place in Mexico, distributing two thirds of the national territory in the form of ejidos. It was not until 1980, with the establishment of the neoliberal economic model, that the progressive withdrawal of the State from agricultural development policies began, opening the land to privatization. (Tuscany, 2015).

On October 1, 2013, under the presidency of Enrique Peña Nieto, a decree was published in the Official Gazette of the Federation that modified the status of the Nevado de Toluca National Park that President Lázaro Cárdenas had established in 1936 to the Protection Area of Flora and Fauna as follows: the total area of the protected area (53 thousand 590 hectares) was divided into two zones:

The core (1 thousand 941 hectares) -which has greater ecological importance- is a restricted area of conservation activities ; the second part, the buffer part (51 thousand 649 hectares) was determined as an area where activities of extractive use of wildlife and forest management are allowed. 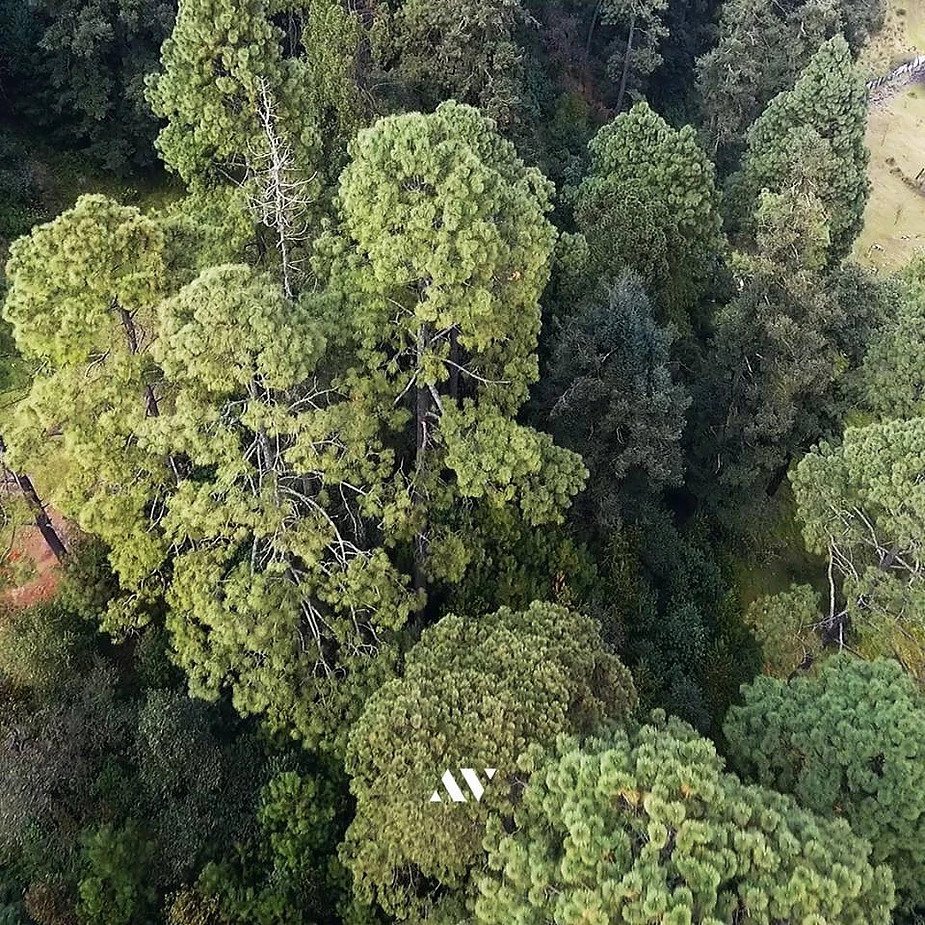 This generated tensions with the ejido of Loma Alta, since its recategorization implies new rules around the use of natural resources and activities, waiting for the farmers to modify their activities or to emigrate. (Tuscany, 2015). Eduardo Arenas and José Eseverri point out that the forest and its inhabitants should be understood as an ecosystem and not as isolated entities that are determined by the status of legal protection granted to them, and that community forests have proven to be a viable option for achieve environmental, social and economic benefits; the protection and sustainability of the environment become crucial for the community that lives from it. Of the agrarian nuclei that have forest land, 2 thousand 300 have forestry management plans, 4 thousand communities started conservation programs between 2009 and 2013 and there are more than 600 thousand hectares certified for good management.

Protecting in a responsible manner and using resources appropriately is essential at present. To achieve sustainability in natural landscapes it is vital to take into account the reality in which people live, considering harmony with the environment.

Explore the benefits drones can bring to your projects with AV Drones!